• except in order to avoid an accident,
• with a direction given by a traffic officer,
• for any cause beyond the control of the driver/rider,
• alongside or opposite an excavation or obstruction on the public road if other traffic would be obstructed or endangered by such stopping;

• within the railway reserve at a level crossing;
• within 9 metres of his or her approaching side of a demarcated pedestrian crossing;
• in any other place where the stopping of a vehicle would constitute a danger or an obstruction to other traffic. 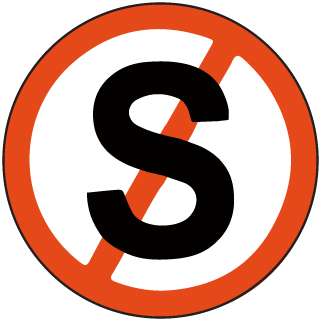